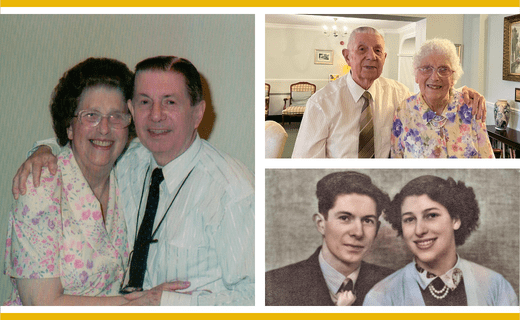 After communities took part in jubilant celebrations to mark the Queen’s Platinum Jubilee, it’s not just Her Majesty celebrating a 70-year milestone this year. At an independent retirement development in Belmont, residents are coming together to celebrate a couple’s 70 years of marriage.

James and Doreen Gilbert have lived at Delacy Court, managed by FirstPort, since 2017. On 5th August, their friends and neighbours will mark James’ 91st birthday, as well as the 70th anniversary of his marriage to Doreen, who herself turned 90 in April.

James, originally from Edinburgh, first met Doreen in December 1946, after her family were evacuated north of the border during World War II. Both Salvationists, James and Doreen bonded through their mutual passion for the Salvation Army and were engaged in 1950.

James went on to serve in the armed forces. A talented musician, James’ two-year stint in the RAF also included performing in the band, a passion which has continued throughout his life, including through his service in the Salvation Army, alongside Doreen. James’ involvement in the band allowed him to travel the world and perform at iconic venues such as the Royal Albert Hall and Sydney Opera House.

Following his national service, James and Doreen married on 22nd July 1952. Throughout their 70 years of marriage, James and Doreen welcomed three children, and moved from Edinburgh to London, where James pursued a career in the insurance industry, which also included a spell living in Australia.

Following retirement, James and Doreen spent 20 years in Bournemouth, before deciding to move closer to their family. Having looked into independent retirement living, the community feel, as well as the spacious apartments, made Delacy Court an ideal place to call home.

“We saw this flat on the internet and couldn’t believe the size of it.” Said James.

“We’ve been here for five years and we’re very pleased. We’ve got all these friends that use the lounge, we can come down and we’ve got everybody around us. We have parties and we’re looking forward to having one soon, to celebrate Doreen turning 90, myself turning 91, and of course, our 70th anniversary.”

Both now in their 90s, James and Doreen cite a positive attitude as the key to a long and happy life. As they continue to enjoy retirement, they have embraced technology, both to keep in touch with friends from the Salvation Army around the world, as well as regularly enjoying music together via YouTube.

When asked the secret to 70 years of wedded bliss, James quipped: “I just do as I’m told!”

James and Doreen are devoted to each other and often show their love for each other. James takes care of Doreen very well they are a lovely couple who are still very much in love after 70 years together.

We’re looking forward to celebrating their Anniversary with Prosecco and cake, with all their friends from Delacy Court in attendance. 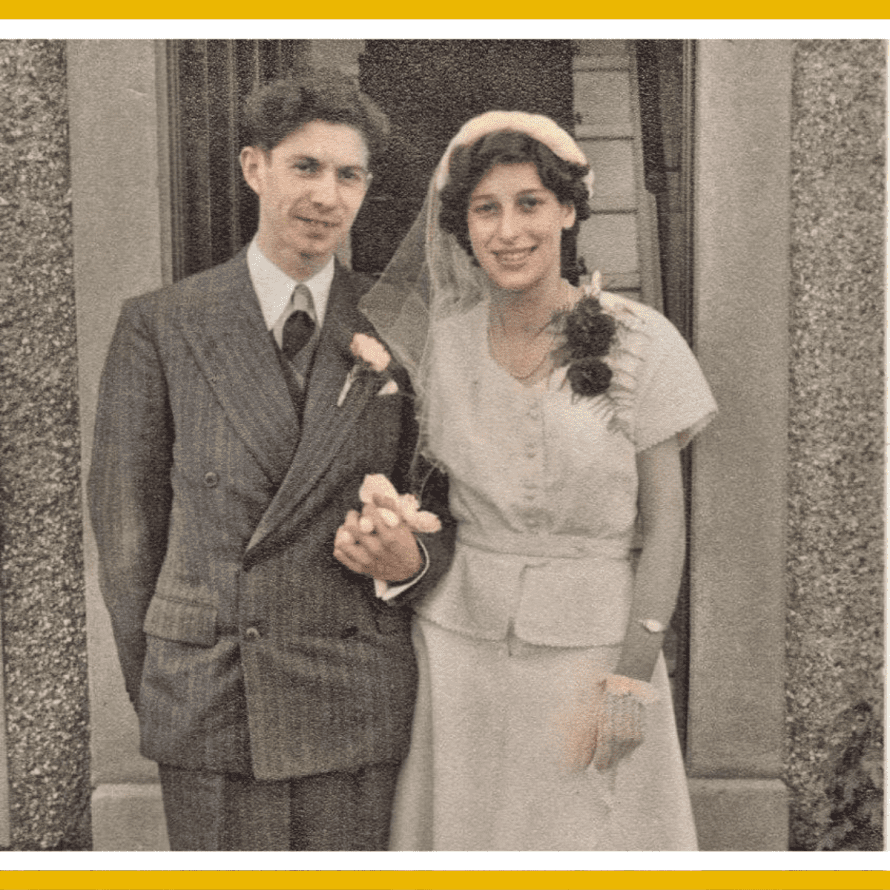 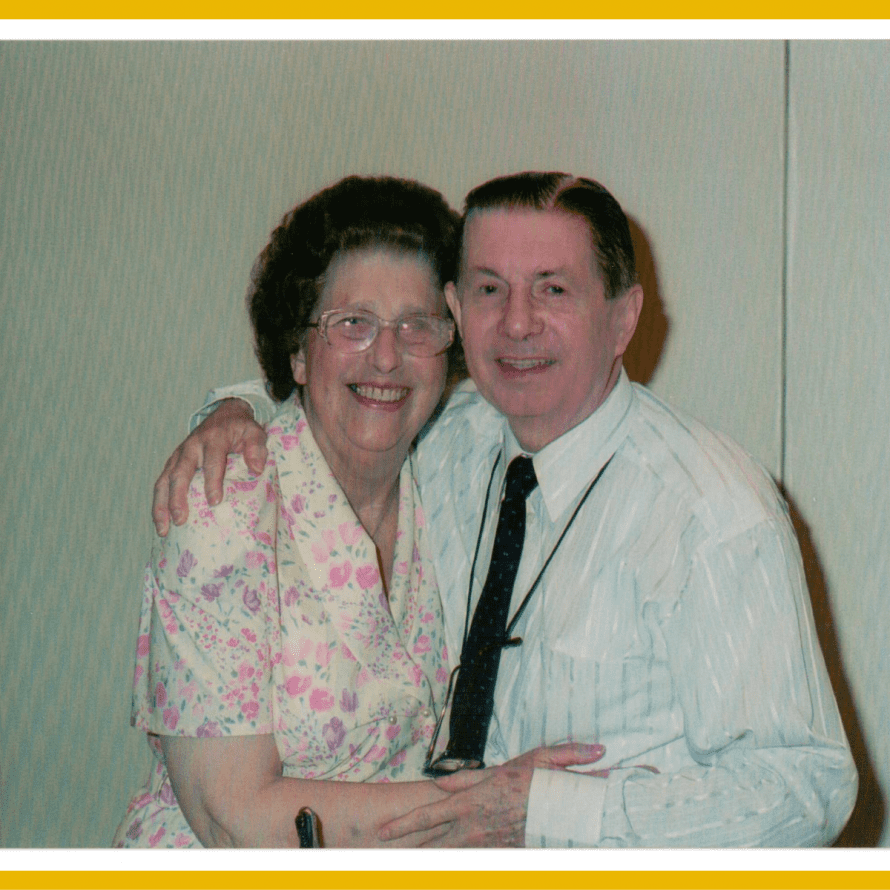 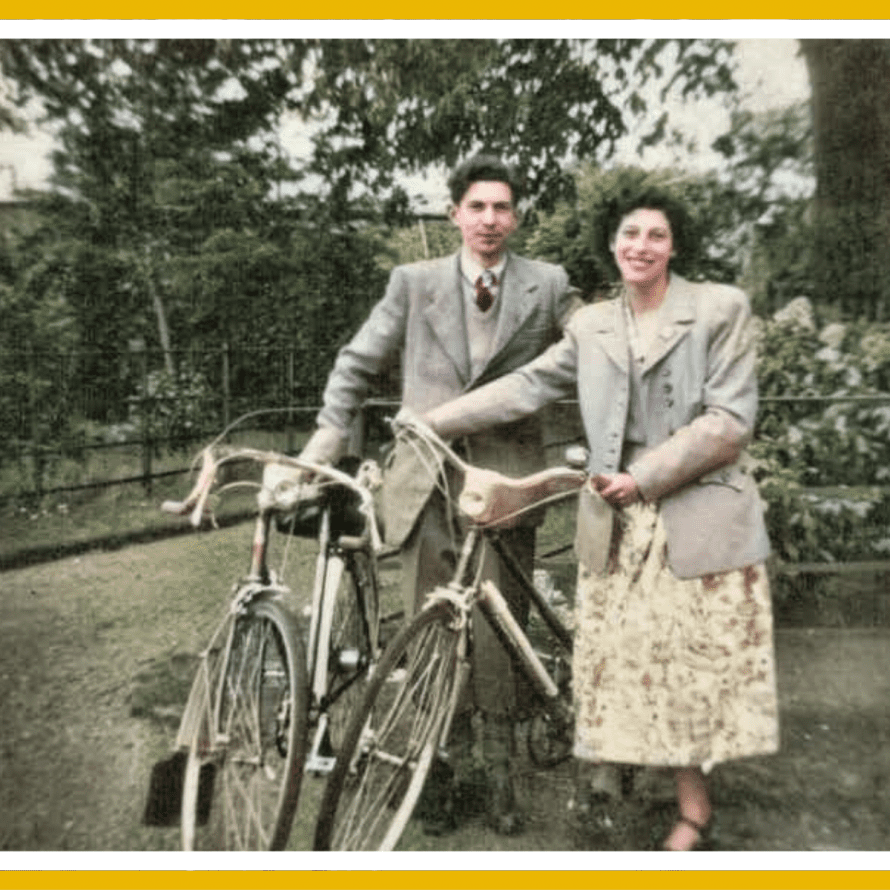 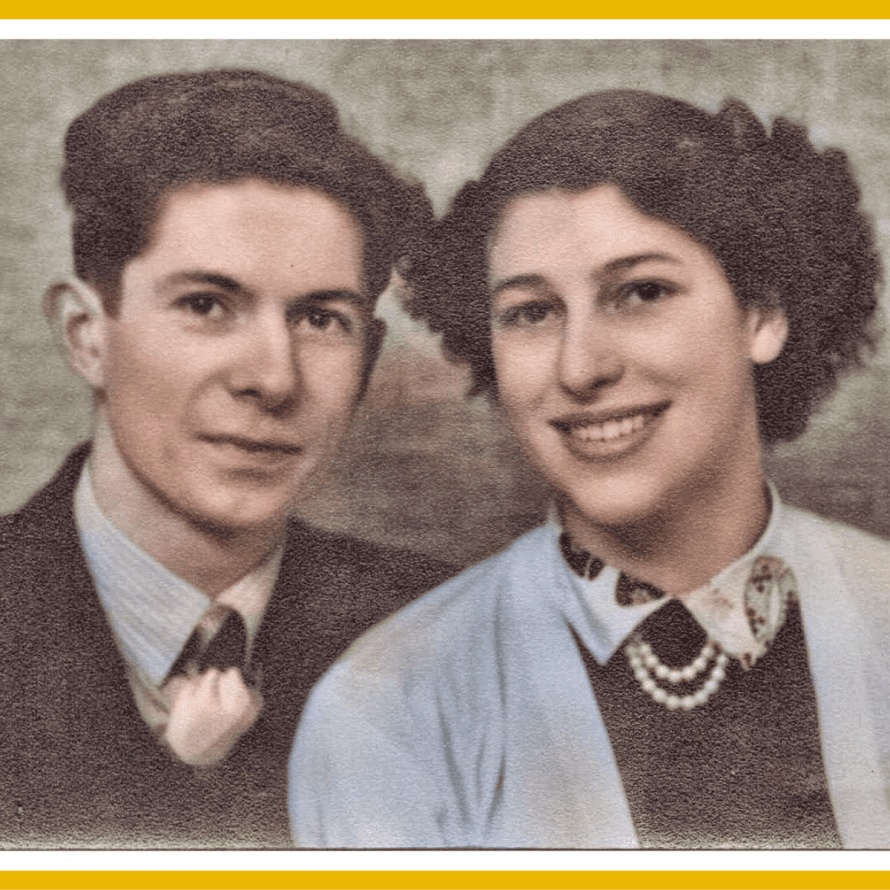 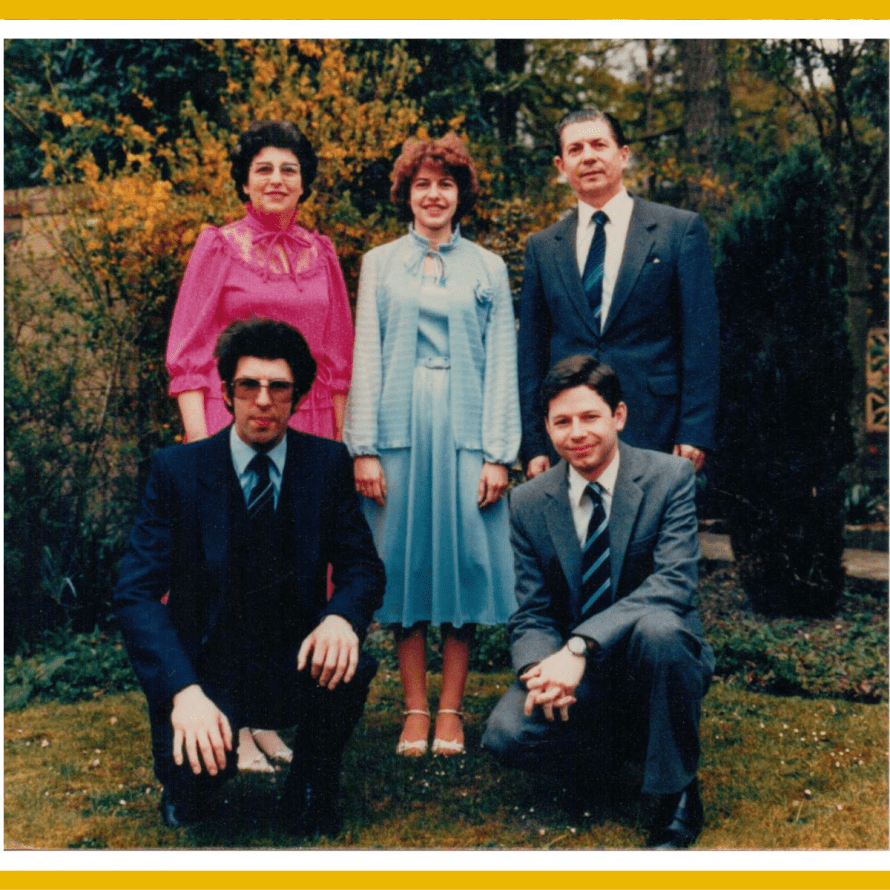 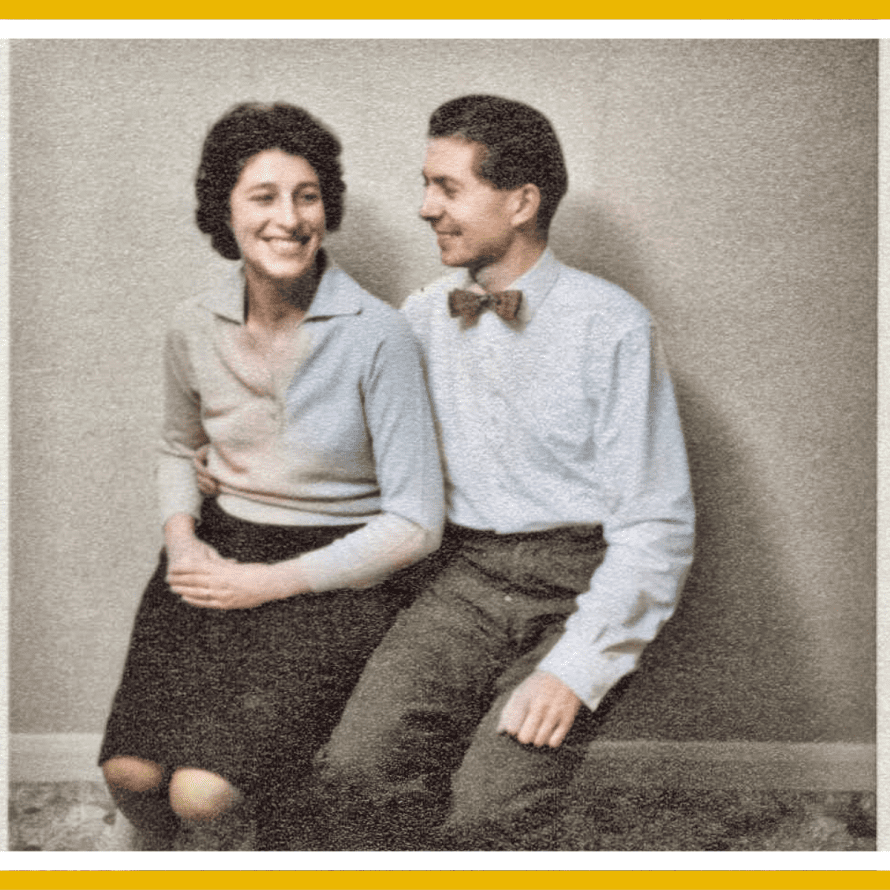 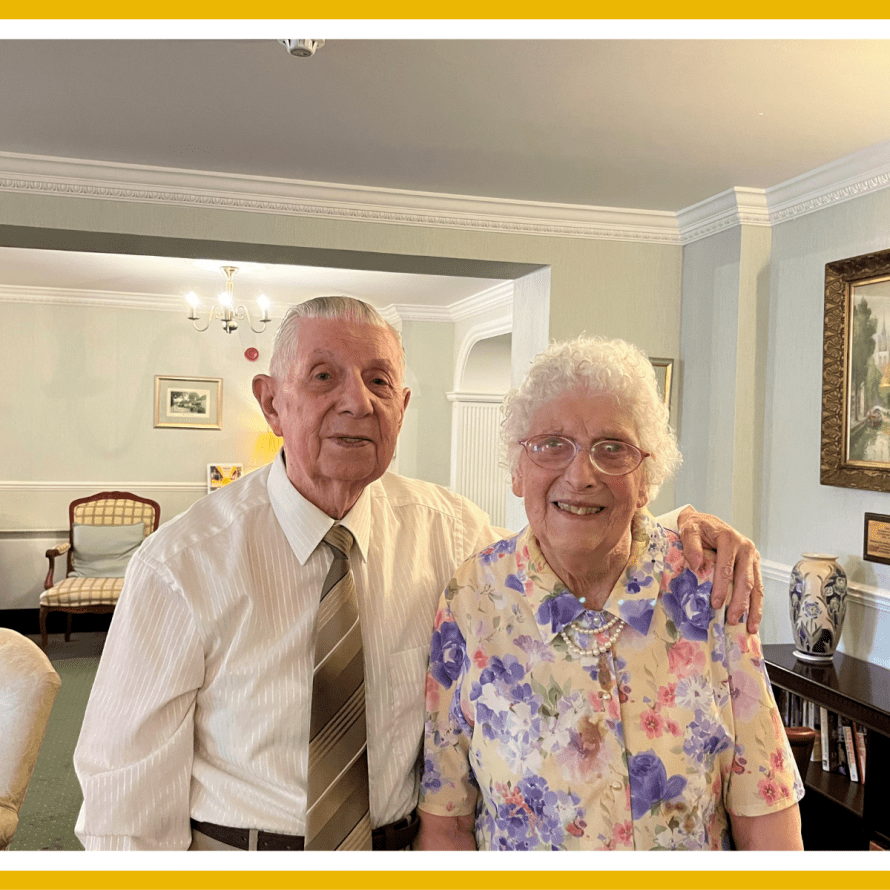