Four of our Regional Manager took part in the Tough Mudder Classic on Saturday 21 September, putting their physical and mental ability to the ultimate test.

“The Tough Mudder Classic has 25 obstacles over a ten mile course,” explains Roger Bodden, Regional Manager for FirstPort Scotland and a member of the national team. “Centrepoint is our corporate charity partner and we wanted to do something fun for this great cause and show a bit of grit in the process!”

“That said, we’ve all lost over a stone in weight preparing for the Tough Mudder. It was as gruelling as we all expected, but I am pleased to report that no Regional Managers were harmed in the filming of the event and no man was left behind! – It was a real team effort.”

The Regional Managers have set up a fundraising page if you would like to support their efforts to raise money for Centrepoint.

No Regional Managers were harmed in the filming of the event and no man was left behind! 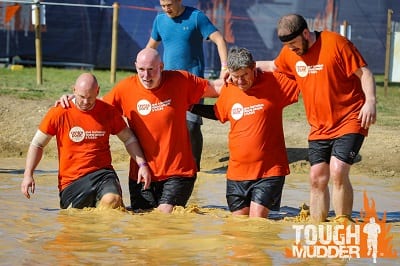 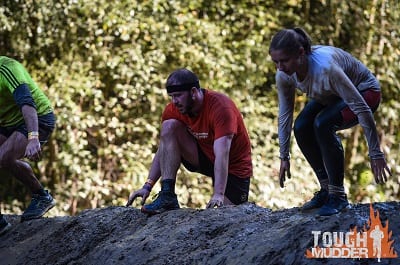 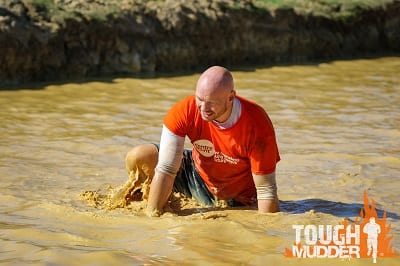 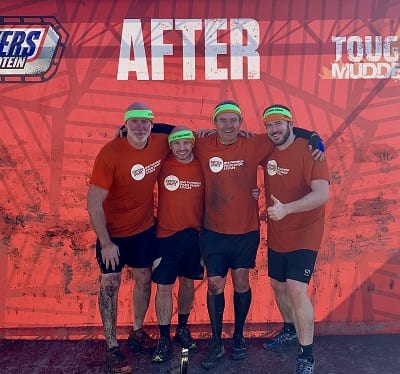