Following in your Father’s Footsteps 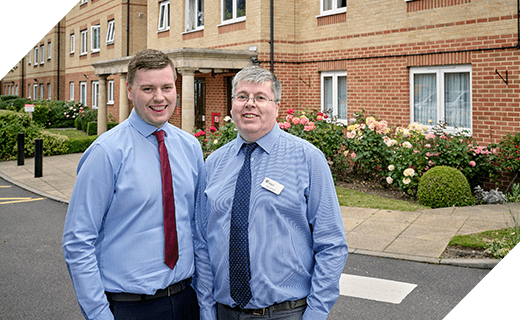 Blog > Your FirstPort Team > Following in your Father’s Footsteps

Rob Callen has taken ‘following in your father’s footsteps’ quite literally after taking over his dad’s role as Development Manager of a FirstPort retirement development earlier this year.

Dave Callen, 57, decided it was time to leave his job at Waters Edge Court in Erith, Kent when his wife became ill and he needed to focus on her care, and he was confident that he had the perfect replacement in mind. “My son has a lovely nature that some would say is not typical of a thirty-year-old,” Dave said. “He’s very mature and I knew this job would suit him well.”

When the vacancy came up, Rob was quick to apply, but also quick to get onto the phone to his dad for advice about his application. And some things don’t change – since getting the job, Dave has been on the end of the phone to support his son in his new role on many occasions. “It was really daunting when I first started,” Rob said. “There’s a thorough training period where you’re supported by other Development Managers, but once I was left alone to manage the development I was relieved to have my dad on the end of the phone to give me his pearls of wisdom.”

Our developments are very much like families where residents help and support each other, so having this family connection is a lovely part of the community life.

And what advice does a dad, who had been managing the development for six years, give to his new-in-post son? “The best piece of advice dad gave me was about the storage heaters and Gledhill water heaters,” Rob said. “They can be quite tricky to look after and have quirky little ways that could have taken me years to fully understand if it hadn’t been for my dad.”

Rob, who admits he looks much younger than his 30 years, says the residents are pleased with their ‘younger model’ manager. “They love the fact that I have taken over from dad and that they have a ‘young man’ about to keep them feeling young,” Rob said. “At first it was a bit of a novelty and I was constantly called by my dad’s name – sometimes an honest mistake, but often they were pulling my leg.”

Rob’s caring nature and efforts to get involved with the development community is what makes him well-respected amongst residents. “I’m a regular at their bingo or card games,” Rob said. “As a manager, I think I am better at my job if I get to know my residents. It’s also the little things that count in this job, like a welcoming smile, or helping someone search for something online because they struggle to use their laptop.”

“The residents love it when my children, Alex and Lexie, come to visit at the weekends, and a walk around the development results in bags of sweets and treats,” he adds.

Resident, John Austin, 81, is very happy with their new manager “Rob and Dave have a very similar temperament,” John said. “Rob is growing into an excellent Development Manager – we’ll be telling his dad if he doesn’t keep up the good work!” Family and friends are delighted by Rob’s decision to follow in his father’s footsteps. Dave says his wife is pleased that he can help out their son, and several of Rob’s friends have commented that it is fate and written in the stars.

Sam Gibson, Director of FirstPort Retirement Property Services, the company that employed Dave, and now Rob, is delighted at how things have worked out “We’re thrilled to have the next generation of Development Manager following in his dad’s footsteps,” she said. “Our developments are very much like families where residents help and support each other, so having this family connection is a lovely part of the community life.”

“I thought I was in for a quiet life when I left the development but no such luck,” concludes Dave. “Rob often visits us to raid our biscuit tin and at the same time keeps me updated on the latest news about the development, and I wouldn’t have it any other way!” 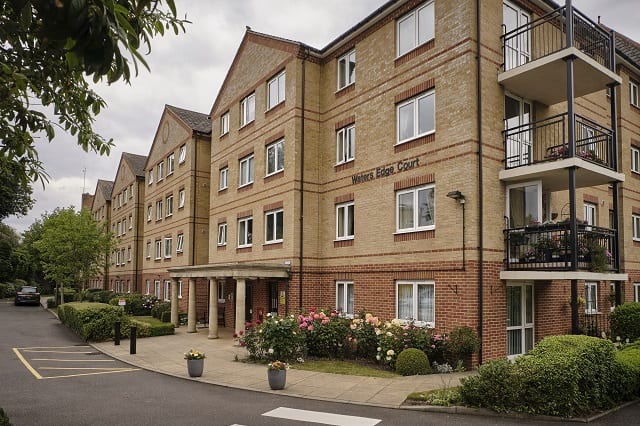 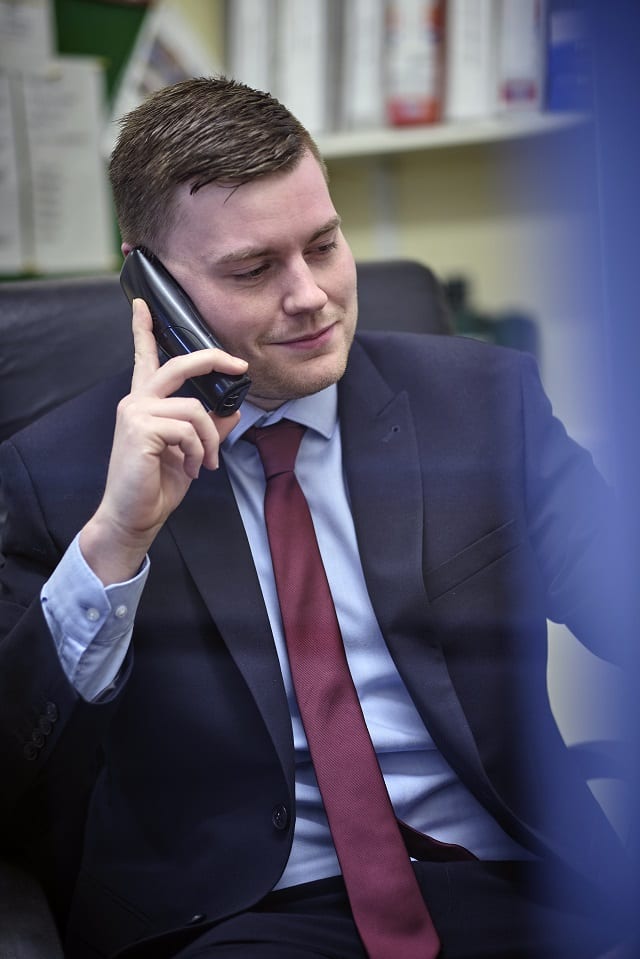 Taking on the role...