How to ‘bee’ happy in your hobby 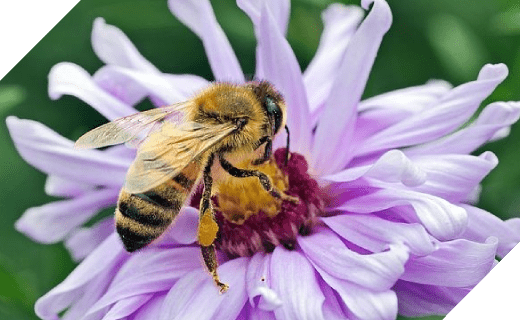 Blog > Your FirstPort Team > How to ‘bee’ happy in your hobby

During the week Nathalie is as busy as a bee being an Assistant Development Manager at Repton Park. But come the weekend, she’s busy with bees in her role as a beekeeper.

Nathalie’s always been interested in wildlife, which is what spurred her on to go to monthly evening beekeeping classes and spend time as an observer at Oaklands College, St Albans. But her beekeeping dreams came true two years ago when she caught her own swarm and started her own hive, and she’s never looked back.

Honeybees are facing more than ever some serious challenges such as climate changes, diseases, predators, insecticides and humans.

“Humans are becoming more aware of the vital importance of bees to our environment, and despite there being a fairly large number of beekeepers in the UK, they’re still at risk of extinction because the global bee population is still rapidly decreasing,” explains Nathalie.

The decline of bees and honeybees has been widely reported worldwide, with a recent Biological Conservation journal revealing that bees, ants and beetles are disappearing eight times faster than mammals, birds or reptiles.

Nathalie has fully embraced her hobby and regularly takes a stall to local country shows to educate people about the crucial role bees play within the environment and global food chain.

“People are always really fascinated to see the bees in an observation hive and children love trying to find the queen bee,” says Nathalie.

“Every colony is unique and it’s what makes beekeeping so challenging, fascinating and rewarding. I hope my experience with honeybees will inspire others to look after them too, so that they can continue to pollinate our world for another 150 million years.”