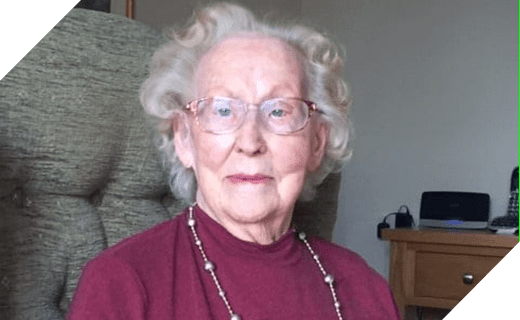 Jean Turner has given so much to her local community as a volunteer for the Dorset and Somerset Air Ambulance, tirelessly collecting donations over the years. It is now time for her to be in the spotlight as she celebrates her 100th birthday.

Friends and family joined Jean for a celebratory party to mark this special milestone at her home in Swanbridge Court, Dorchester, where she has lived for 29 years.
Jean claims that the secret to her longevity is ‘living at Swanbridge Court’, where she is able to maintain her independence and enjoys a full and varied social life.

Born on 25th February 1919 in Cheshire, Jean left school at 14 to learn shorthand and typing before marrying her sweetheart, Peter, who was in the RAF. Following various destination postings with the RAF, including one of Jean’s favourites, Singapore, Peter and Jean returned to the Southwest of England to settle with their young family.

They moved to Swanbridge Court in 1990, where they celebrated their Diamond Wedding Anniversary in 2006. Peter sadly died in 2007 and Jean has remained living at the retirement development happily and independently, surrounded by her friends.

Helen Mullender is the Development Manager for FirstPort Retirement Property Services, the company that manages Swanbridge Court. She says: “Jean is truly an inspirational lady. She works tirelessly to support the Dorset and Somerset Air Ambulance, and does this whilst still living independently and enjoying a full and active life. She walks to town, makes wonderful scones, launders her own clothes, cooks her own meals, and takes part in all the events and social gatherings that we put on at Swanbridge Court. We wish her the happiest of birthdays.”

Jean is truly an inspirational lady. She works tirelessly to support the Dorset and Somerset Air Ambulance, and does this whilst still living independently and enjoying a full and active life. 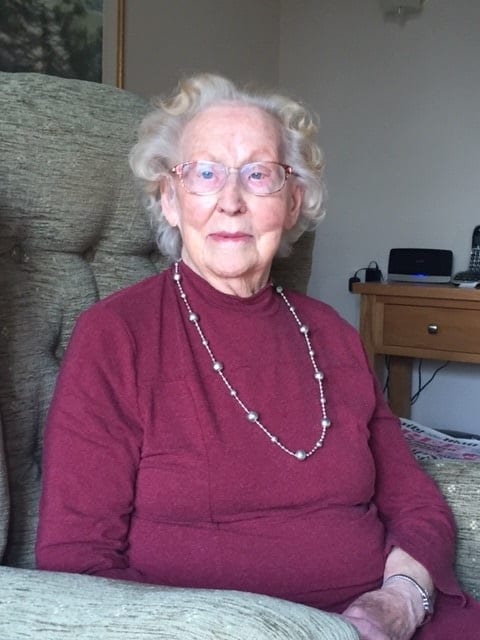