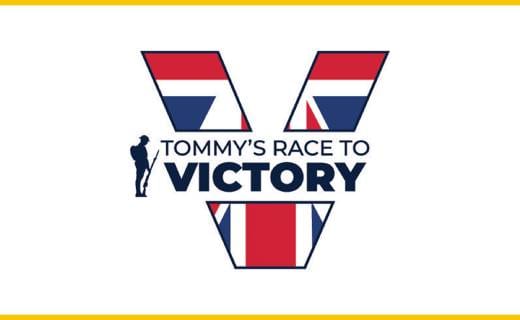 We’re proud at FirstPort that we have a number of ex-service personnel amongst our team. For this reason, we wanted to share with you that this year the Royal British Legion Industries (RBLI) will embark on the biggest national campaign in its history of more than 100 years.

The RBLI runs a social enterprise factory called Britain’s Bravest Manufacturing Company (BBMC), providing care and assisted living for older veterans. RBLI’s integrated village in Aylesford, Kent, is a national leader in veteran care and they are also supporting injured, disabled and unemployed veterans all over the UK through an employability programme helping 83% of veterans back to work or training within a year.

RBLI is separate to The Royal British Legion and receives no financial support from the annual Poppy Appeal, meaning they must raise their own funds to deliver care and employability support.

RBLI’s incredibly successful Tommy in the Window campaign, which last year raised more than £1 million for military veterans, will once again come to the fore to see the British public commemorate one of the most important anniversaries in the country’s calendar, VE Day.

We will see the nation galvanised as part of Tommy’s Race to Victory – a truly national event which will witness RBLI’s iconic Tommy figure travel the length of the UK.

Beginning on 29 April, and finishing on VE Day itself, 8 May, a group of veterans is taking Tommy on an 800-mile journey from Glasgow to Kent. The team is cycling and running their way through some of the UK’s most iconic WWII sites and military bases whilst delivering Tommy figures, specially made by injured veterans in RBLI’s factories, to notable veterans of their local communities.

We are supporting the RBLI and the great work they do to help veterans and their families. If you’d like to commemorate VE Day and support the RBLI too, there are many ways to get involved. To find out more, visit www.rbli.co.uk/VEDay