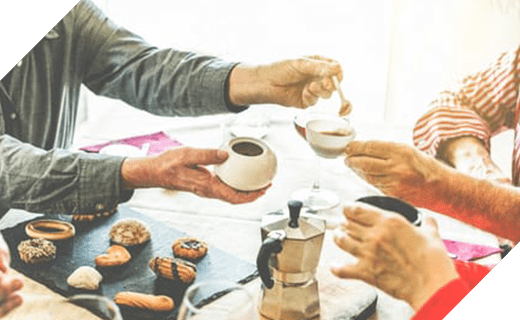 There’s been a growth in the equity release sector, suggesting that fewer older homeowners are downsizing and are instead using their existing homes to release money for later life.
But this will not always lead to a happy ending.

Equity release is the right solution for some people. However, we must make sure that older property owners are making fully informed decisions, to avoid them sacrificing longer term flexibility and security for both themselves and their families, for short-term financial support.

Equity release can be a fantastic way of providing lifestyle funding, allowing people to do things they have never been able to afford, and that has to be a positive thing. But even people who choose to release equity at the start of their retirement – on the assumption that they are in their twilight years – could, in fact, live for several more decades, leaving themselves short of vital funds later in life.

When someone makes a decision to release equity from their home, there are instant consequences that are not often talked about. You will rarely get anything near the true market value of your home, plus it’s important that anyone looking into this option understands the penalty charges that are linked to early exit plans, and potential entitlement issues concerning their state benefits.

There are other options available for older people looking to release money. One being downsizing to a purpose-built retirement development. We know that people who make this decision value lifestyle factors, such as friendships and a ready-made community, as much as the financial advantages.

We would recommend anyone considering their options look at getting independent advice, not linked to an equity release company, before making any final decisions.