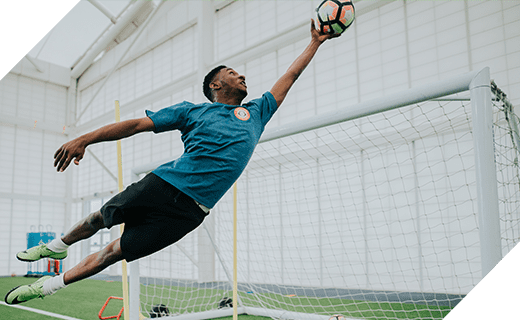 Clive Booth, PR Manager at FirstPort, highlights how Team England and Centrepoint have joined forces prior to the Homeless World Cup in July.

The new Street Football Team England squad gathered for the first time earlier this month as training began ahead of the ‘Homeless World Cup’ in Cardiff in July. A squad of eight men and eight women met at St George’s Park, the FA’s national football centre, and home of England teams including the Lionesses, who are competing in their own World Cup campaign in France.

For Street Football Team England, the training camp was the start of a unique opportunity for players who have experienced homelessness or social exclusion to positively transform their lives through football.

Players are selected for Street Football Team England from inclusion programmes run by professional football clubs across the country, including Arsenal, Chelsea, Southampton and Barnsley. Unlike their professional counterparts, Team England players are selected to represent their county based on an inclusive set of criteria including leadership, teamwork and resilience – rather than on footballing ability.

Alongside the coaches, there are also two Player Coaches. Player Coaches are players who went to last year’s tournament in Mexico, showed leadership and professionalism while there, and have then been invited to come back in a Player-Coach role.

This month’s three-day training camp saw squad members take part in a kit launch photo shoot, a crucial step in the programme which aims to transform player’s self-perception and instil the confidence needed to set and achieve personal goals.

All squad members will represent their country at the Homeless World Cup in Cardiff in July. This is the 17th edition of the annual tournament and will take place at the iconic Bute Park at the heart of the Welsh capital. Previous locations include Mexico City, Gothenburg, Rio de Janeiro, Amsterdam and Edinburgh.

Gareth Parker, Head of Engagement for Centrepoint, the charity which selects and manages Team England, said:

“This year’s Team England squad is an incredibly inspiring group of people who have overcome, and in some cases are still overcoming, huge challenges in their lives. The tournament is an amazing experience for the squad and it’s fantastic to have it taking place in the UK this year.

“Playing for your country is a huge honour and each of these players has earnt this opportunity. But it is not all about the football. Our players have been selected not because of their ability on the pitch, but because they have demonstrated a positive attitude, commitment, and a willingness to learn. They have already achieved so much, and I can’t wait to see them progress and realise their incredible potential in Cardiff.” 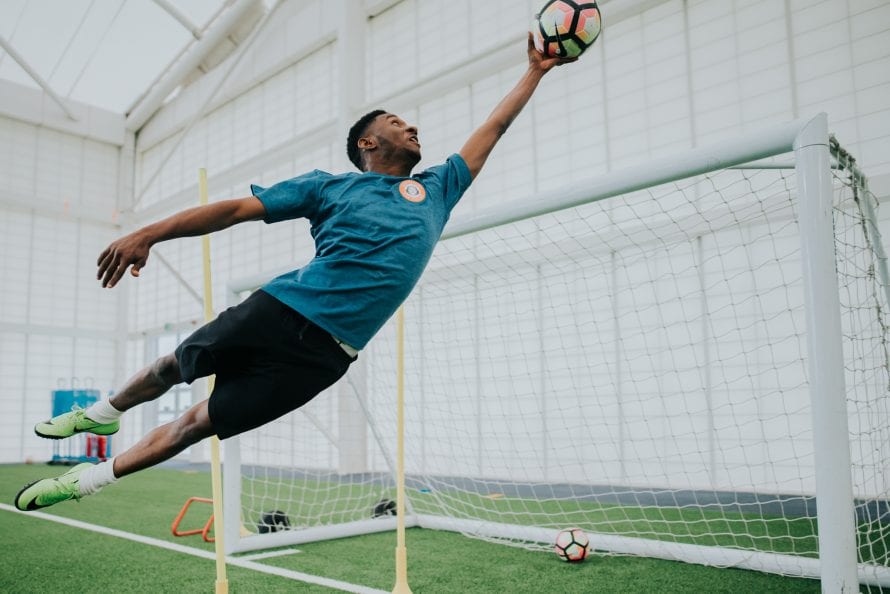 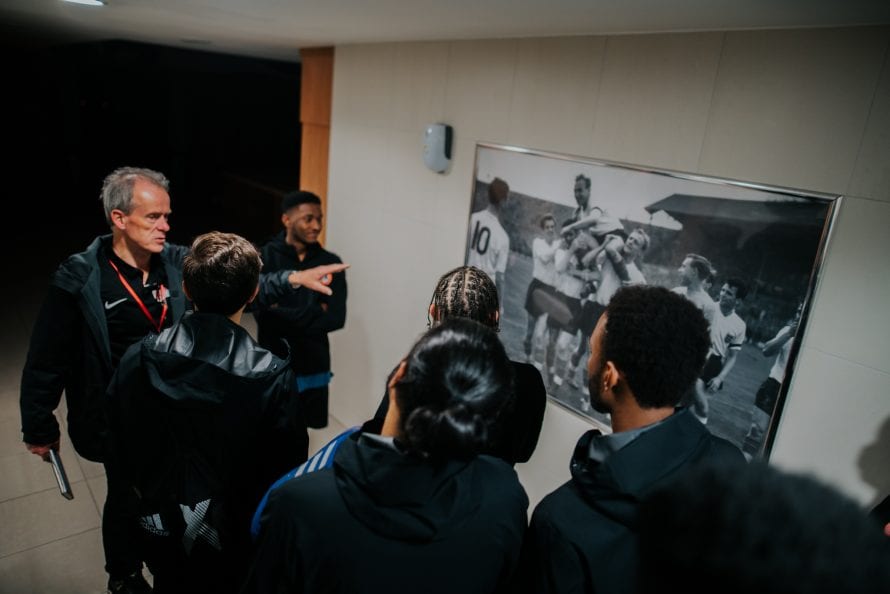 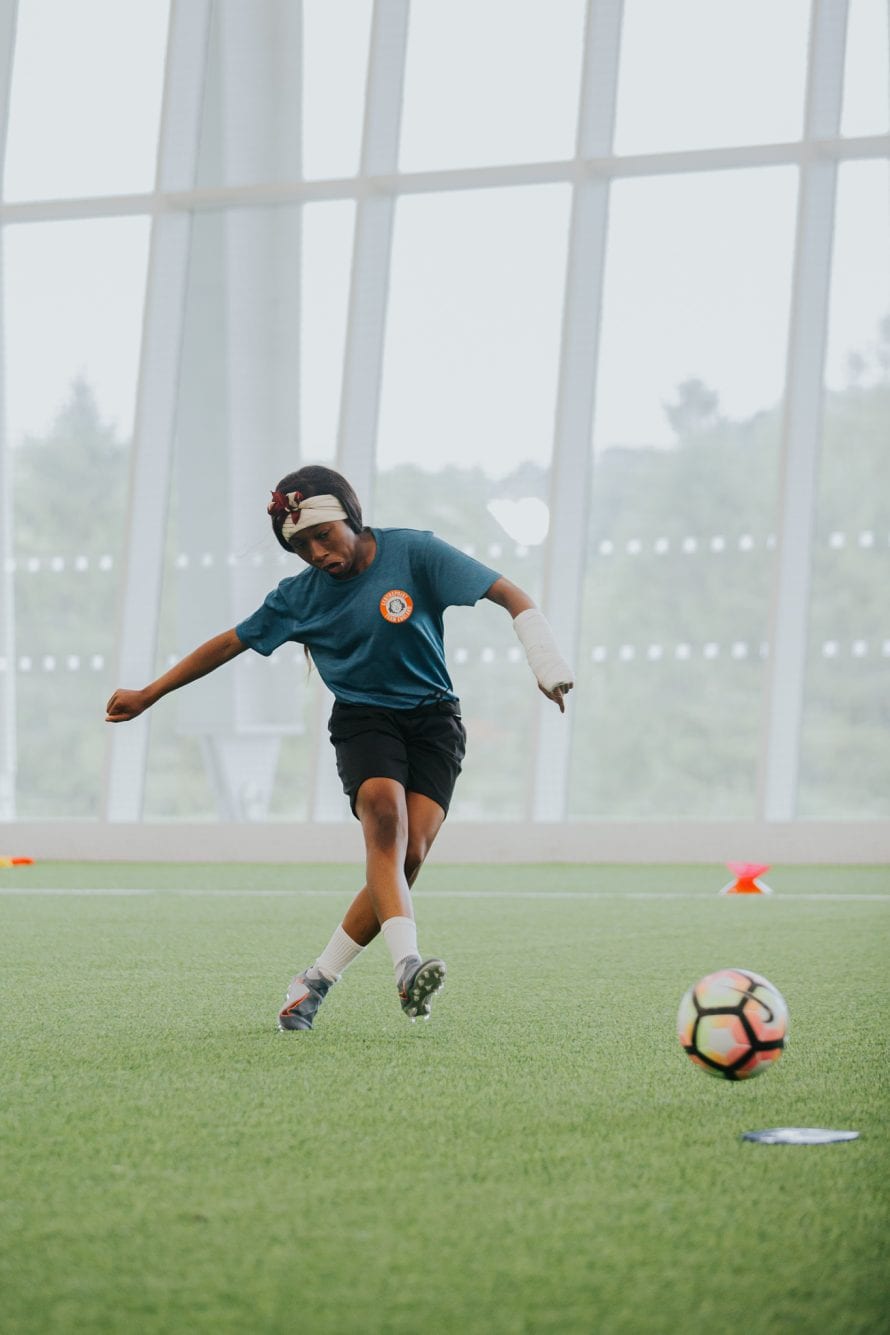