Where are we with the Building Safety Fund and what does this mean for impacted residents? 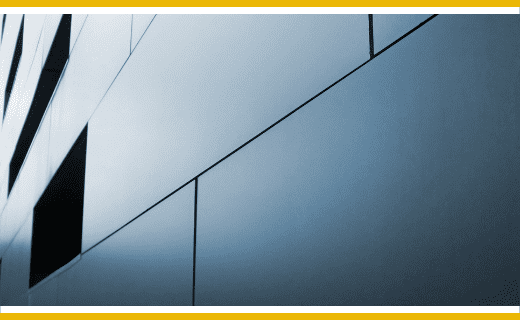 News > Where are we with the Building Safety Fund and what does this mean for impacted residents?

Separately to this, the Secretary of State announced in January that there would be new measures for the building industry to pay to remove cladding and protect leaseholders from excessive costs. This protection will either come through amendments to the Building Safety Bill or via arrangements with developers.

Leaseholders might expect that, with a revised GFA now in place since February, the Building Safety Fund process will now be able to move forward. There are, however, some key details which still need to be worked out such as who will pay for all aspects of the remediation and how this process will work. These details are expected to be clarified over the next few weeks as further negotiations take place with the industry and the Building Safety Bill passes through Parliament.

Anyone signing the GFA at this point risks having no legal recourse in securing funding from other sources. There is also no detail about how government funding may be claimed where state subsidy caps have been exceeded.

With the availability of funding currently uncertain, applicants are unable to sign the GFA at this point because signing the agreement commits the applicant to ensuring funding is available for all aspects of the project. The uncertainty around funding also prevents applicants from claiming pre-tender support (which is advance funding in order to complete the first stage of the funding application) because this is dependent on a commitment to signing the GFA at a later date. Applicants at this stage of the process are, for now, stalled as well.

At FirstPort, we are monitoring the situation closely and working with the wider industry to raise these issues. We will update when further information is available from the Government and we look forward to a time when we can start to remediate the affected homes of our residents.