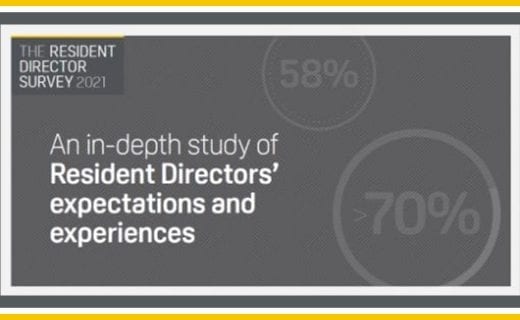 The beginning of a new era

We are in the midst of a significant shake up in the sector, and with new leasehold residential reforms on the horizon, residents can have more control and say over their living space by becoming Resident Directors – something we are increasingly seeing across the industry.

With new builds, Resident Management Companies are being formed at the start of a development’s life, and we predict this trend will continue in line with developments in leasehold reform. This is an opportunity for homeowners to play a key part in the way their development is run, working on behalf of their communities to directly influence the management and operation of their homes and communal spaces they share with
their neighbours. 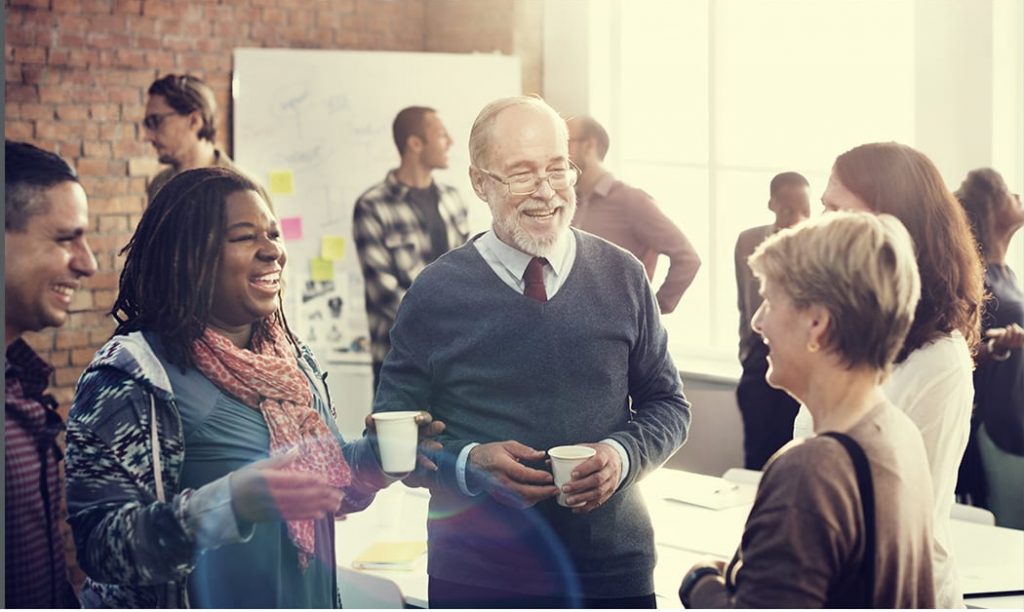 As such, the number of resident managed developments is increasing, and this is likely to continue as reforms develop, with an estimated 4.3 million leasehold homes in England alone.

With more than 40 years’ residential property management experience and over 1,000 resident managed developments in our care, FirstPort has conducted its inaugural Resident Director Survey – an in-depth look into the experiences and expectations shared by Resident Directors across England and Wales. This report explores these findings and considers what the future holds for Resident Directors.

What does it mean to be a Resident Director?

According to our research, by far the biggest motivation to become a Resident Director is a sense of pride in their development and the desire to see it well-managed (70%). 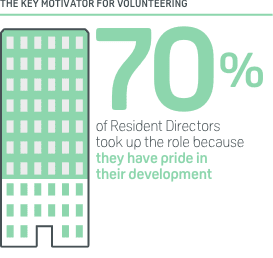 Being a Director allows residents to have more of a say in the day-to-day management and maintenance of their building or development. The second biggest motivator was to support their neighbours at 36%. With our homes and home environments having become even more important to us over recent months as a result of the COVID-19 pandemic, and many neighbours becoming closer (often having seen each other more than their own family members in 2020), it is likely we will see this figure rise over the next year too.

What are Resident Directors’ main concerns?

When it comes to their requirements, Resident Directors have three critical concerns for the day-to-day management of their properties: cost-effectiveness, quality and value for money. Specifically, their top priorities 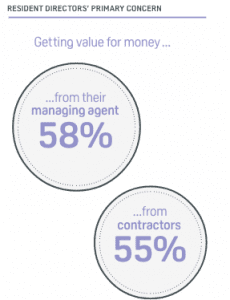 However, these priorities may be set to change with new and proposed changes to regulation and compliance. Areas of responsibility for Resident Directors that they are most concerned about include:

As the residential property sector continues to adapt to an increasingly challenging landscape, particularly around building and fire safety, these are key areas Resident Directors will likely benefit from additional expert support with over the coming months and years.

While the role of a Resident Director is voluntary, the holder takes on the legal responsibilities and liabilities of a company director. Directors do not receive formal training before taking on these roles and managing a property of any size can be more complex than homeowners initially expect. 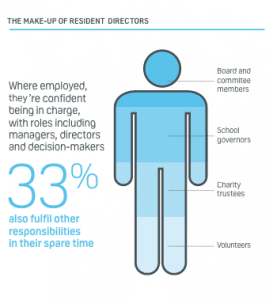 The new regulatory landscape will bring more responsibilities for Resident Directors, which could mean fitting extra hours in to fulfil their directorial duties.

70% of Resident Directors currently spend ten hours or less a month on their role, but leasehold reform and industry changes (such as the effects of the draft Building Safety Bill) could increase this if Directors don’t have access to the support they need.

61% are currently employed, and at least a third (33%) are involved in additional responsibilities outside of work or their role as a Resident Director, such as sitting as board and committee members, or acting as school governors, charity trustees and volunteers.

Any increase in their responsibilities – such as having to spend more time in their Resident Director role – is likely to have consequences.

How can Resident Directors be best supported?

80% of Resident Directors rely on their Property Manager for support or advice in their role, and 57% of those surveyed did not understand the role well before taking it on. 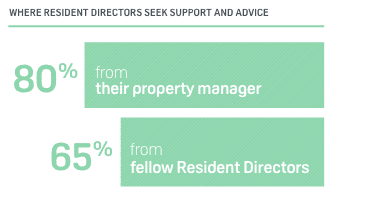 While having more control and input in their home environment is a huge benefit, Directors do take on significant legal responsibilities and liabilities, so it is important this support is there for them.

Ultimately, managing buildings and communal living environments comes with complex technical and legislative responsibilities. Resident Directors benefit from the expert support provided by professional managing agents, to help them successfully navigate the responsibilities of the role.

When asked about their relationships with their managing agent, 98% of respondents said trust was either ‘critical’ or ‘very important’, followed by responsiveness (94%), quality (92%), and communication (90%).

This makes sense when you consider that Resident Directors are often the first port of call for other residents – fast and responsive communication means they can keep their neighbours up to speed. As we look to the future of property management and evolving consumer expectations more generally, the emphasis on communication will only increase.

Working together for a stronger future

The report shows that Directors are invested residents who are willing to play an active role in obtaining the greatest benefit for their community. For Resident Directors to feel comfortable with their responsibilities, they must be able to access appropriate support and expertise.

Our research shows a significant number of Directors were not fully prepared for the role they perform, and new legislation could place extra demands on them. Without the support of an experienced and professional managing agent, the role of a Resident Director could become less attractive to existing and prospective residents – but this would deprive them of an important opportunity to exercise their right to have a greater say in how their home environment is managed.

As the leasehold system moves forward with reform, a strong relationship with a reliable
managing agent will be essential. It will be the key to giving Resident Directors access to
support and expertise, while retaining a sense of pride in their development and the desire to see it well-managed for themselves and their neighbours. 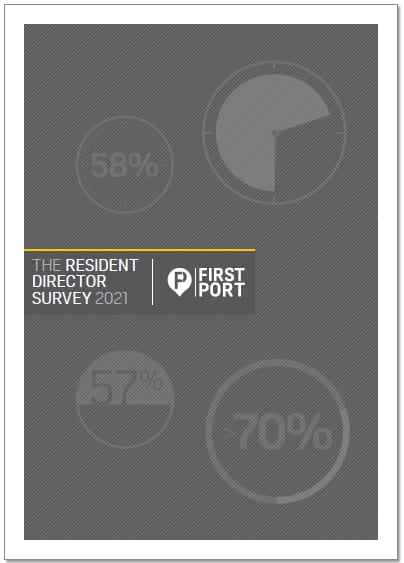 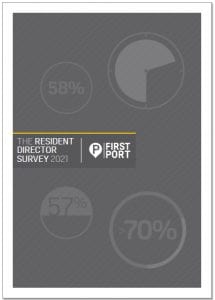 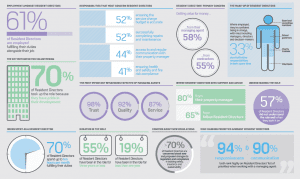 We understand the responsibilities, pressures and complexities that property management creates for Resident Directors. We’re here to help Directors of Right to Manage (RTM) Companies and Resident Management Companies (RMC), as well as Residents Associations, to successfully navigate their duties and making sure their homes are a great place to live for their neighbours and communities.

To find out more, simply fill in the form and we’ll be in touch within one working day.